Jacy Morris was born in 1979 in Richmond, Virginia. At the age of ten he was transplanted to Portland, Oregon, where he developed a love for punk rock, horror movies, and writing, all three of which tend to find their way into his writing. Under the pseudonym The Vocabulariast, he was the writer/owner/CEO of the website MovieCynics.com 2007-2014. He graduated from Portland State University with a Masters in Education. He has been an English and social studies teacher in Portland, Oregon since 2005.

He has written several books, including the This Rotten World series, The Enemies of our Ancestors series, The Drop, Killing the Cult, The Abbey and The Pied Piper of Hamelin. He is currently working on a new series entitled One Night Stand at the End of the World. The Abbey was his first book under his real name.

When he isn't writing, you can find him enjoying a beer, watching his favorite hockey or football team, or just relaxing with a video game. 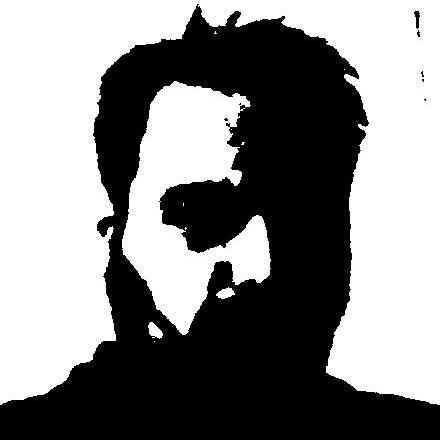 I'm not going to tell you how much my score is now or how long I've been playing video games. Some things are private.

I have eaten delicious Philly cheesesteaks though... I think that counts.

Taken a Picture with the Shenderoviches

Anyone that knows anything about Pittsburgh knows who I'm talking about.